Using Blender 2.8 to design and model beautiful ring designs is very simple.  In this tutorial, I’m going to show you how I made this Moon and Star Ring using Blender 2.8, in seven easy steps and made sure the model was error free and ready for 3d printing.

I followed just six design steps and a seventh step to make this ring.  Modeling in Blender using these steps works for me, however, you may find that you have other alternatives to your design or modeling.

No matter how you choose to accomplish the model design for your ring is up to you.  As long as the end result allows you to have a working model ready for 3d printing, you’re in good shape.

Take a look at my tutorial video below, and let me know what works for you.

Seven Steps to this Model

Step 1:  Starting with the basics.  Let’s work on the head of the ring, or the ring top base.  This is the part where we will spend some time designing the ring in Blender 2.8 the way we want it.

Step 2:  Setting the position of all the parts, and blending the meshes together so that they are one piece.

Step 3:  Positioning our gemstones where we want them, and making sure the tope of the ring is just what we want, the correct size and shape.

Step 4:  Making an off-set band or shank for the ring.

Step 5:  Blending the meshes together for final time.

Step 6:  Using JewelCraft to get the prongs and cutters where we want them.

Step 7:  Rendering the final design and making sure it looks great!

Modeling in Blender 2.8 is very easy once you get the hang of it.  Some of the best tips I can give you are to start small.  Practice a lot when you have a chance.

I learned how to use blender very quickly by practicing an hour or so each night for 30 days.  This was a way that I could practice what I was learning, and really fine tune my skills.  Blender can see relatively intense, but don’t let all its features overwhelm you.  Break each part into sections, and you will be surprised to see that over a short time, the program becomes intuitive.

Here is a list of the tools and modifiers I used in Blender 2.8 to model this ring, and ready it for 3d printing on my Elegoo Mars or Epax X1 LCD resin printer.

Boolean modifier:  This is used to both blend the meshes together as well as to use meshes as cutouts to model.

Curve modifier:  I used the curve modifier on the shank of the ring, to wrap it around a curve object and give it a true ring shape.

Remesh modifier:  This modifier is fantastic for modeling as it allows the mesh to be re-meshed into quads for proper modeling.  It will help to re-mesh objects that you may have issues with while using the boolean tool.

Edge-slpit modifier:  This modifier gives added detail to a mesh that you may have smoothed shading on.  Applying this modifier gives you a smooth object or model, while still showing as much detail as possible.  It removes a lot of square or rectangular faces that would otherwise make your model look bad.

Here is a tip, when exporting your model for 3d printing, use the export tool, and export as an stl.  STL Files import easily into Chitubox Slicer and are better to work with. 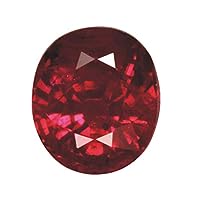 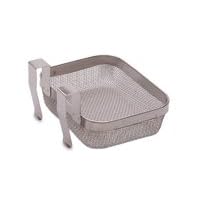 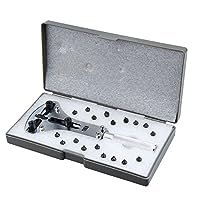 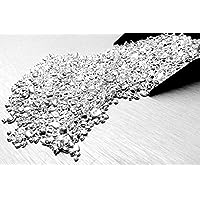 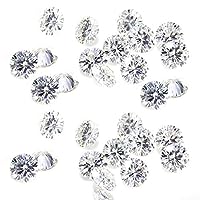 Blender Modeling Gypsy and Pave Style Settings… How to