Elegoo Mars vs Epax X1, No, they are NOT the same! Here is Why!

No, they are not the same printer!

In a time when UV Resin 3d printers are becoming much more affordable, and available to all home users, not just professionals, it is important to remember that they are not equal in build and function.  There are many to choose from, and based on the fact that many function with the same ‘Slicer’ software, it is assumed that they are all made the same, but just re-branded!  No…  Thats not the truth!

Ever since I purchased my Epax X1 resin printer, I’ve been getting many comments and emails from people that I wasted money buying the Epax because its just a Elegoo Mars.  That, however, isn’t why I purchased my Epax.  No, I didn’t want to replace my Elegoo Mars, I love it.  It prints great, works easily, and is simple to maintain.

Simple to say, I was looking for a printer that had some different features.  For instance, the Elegoo Mars is not upgradable.  The UV Light is what it is.  There are no options available.  This is good though, because out of the box, the Mars just works!  It works Great!

The Epax X1, however, has the ability to be upgraded.  You can add a parallel UV light array, which offers a better saturation of UV light through the lcd display array.  Even without that, the Epax X1 comes with a 50 watt UV light array, stepped down to 40 watts.  It also has a larger heat sync, which makes for cooler operation, and will keep the UV Light from overheating, and make it last longer.  It has a Metal housing, and two fans.

Rather than explanation, let’s watch my video.  Take a look at the insides of both, and you be the judge.

Higher Vertical Resolution (Not Much though)

USB on Right Side, Front

No Manual Print bed Alignment, works out of box

USB On the back

They both print the same horizontal resolution

They both use the same LCD Display

They Both use ChituBox Slicer

They both have ChituBox Firmware (Not same operating functions however)

They both use the same controller board (Different firmware)

Both can use the same 405nm UV Resins

Both are Easy to Maintain

While the Epax uses ‘Non FEP’ film, you can use FEP Film on the vat just like the Elegoo

Yes, they print similar resolution, and are equal in many ways, but no, they are not the same printer.  I use both, all the time, and while I’m no 3d printer engineer, I’m happy with both.  Each of these printers are easier to use then the Anycubic slicer, and both are well built.

If I was a print farm, and I was going to print stuff 12 hours a day, then my first choice would be the Epax.  As a jeweler, watchmaker or home user, the Elegoo is enough, and a Wonderful start.  I feel that the Epax X1 is a great step to the next level.

II’ll be doing the Parallel UV Lamp Upgrade and uploading that video in a few days…  Can’t wait, can you? 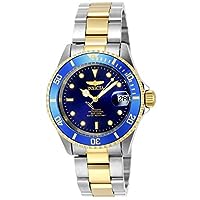 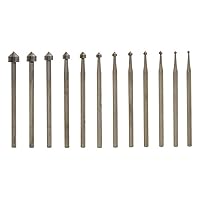 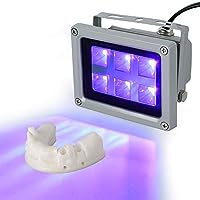 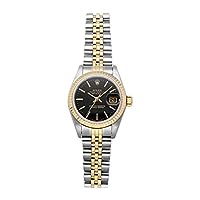 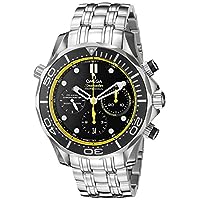 Insetting and Framing on Letters in Blender 2.8/2.9