Getting into new technology, especially technology that you know nothing about is sometimes scary.  I, like many others, jumped into 3d printers with the hard one first, the sla printers.  Then over time, I decided to try the Msla printers, like the Mars.

I really have to say that this printer is really nice to own.  I’ld like to spend a bit of time here, and just go over my eight month review so that you have an idea if you’ld like to get into this technology.  No, it isn’t for everyone, and you have to decided for yourself, but, I’m impressed.

Keep in mind, if you are thinking of this as a tool for a child, then please consider the safety issues that need to be learned with working with these printers, the resins and chemicals used to clean your prints, and your printer.

It isn’t difficult to tell you, these printers are very amazing tools.  No, I will not say it is a toy, and it should be treated as a tool and taken care of.

I like the fact that out of the box, with just a few minutes worth of time, I was able to set this printer up, pour in the resin, and five hours later, have a really cool, 3d printed object.  How amazing to think that from a bottle of liquid, comes a solid item that you can work with, create, engineer and so forth.

If you are careful with the resins and the printer, it is well made.  I like that it is easy to take care of and the fact that I’ve been able to get myself into a routine, and work with it on a daily basis.  I covered a lot of this in my three month Mars review, click here to read that article.

The first time you have to change the FEP film, you may be intimidated.  Don’t be.  It is very easy, and that is the consumable item On the printer.  If taken care of, the only consumables you should have are the resins you choose to print with.

The Elegoo Mars is a great little printer.  I have to be honest, there are not many things that I don’t like, but there are a couple I would like to discuss.

Now, it really isn’t that big of a deal.  Except I forgot to do this once, and I cracked the glass on the lcd display.  This resulted in failed prints after some time passed allowing the display to further go bad.

Click here to see how I had to fix my Elegoo Mars!

I Always align the build plate before I print any object, but it only takes one time.

In contrast, my Epax X1 has a build plate, like some other printers that comes from the factory leveled for you, and never has to be adjusted.

I know that the New Elegoo Mars Pro, does not feature this either, and, yes, it is a gripe, but I  can sure live with it, just like all the rest of the happy Elegoo Mars owners out there.

The other issue I have is that the USB port to insert your memory stick is located in the back.  I didn’t think it would bother me, but over time, it has become a pain in the butt, to fumble around and try to find the port.  I could move it if I wanted by cutting out a small hole in the front, or just adding an extension usb cable, which, I should just do!

Click on the printer to see it on Amazon!

My thoughts and Recommendation!

This little 3d printer is amazing.  It works, and if you are good to it, clean it up and take care of the things that need to be maintained, you will be very happy with it.

Yes, I will recommend that you should have one of these on your desk.  If you feel as though you have a child responsible enough to work with these, and the chemicals, then it is an educational tool that will astound and amaze for a long time.

I’ve only had the one problem with the display breaking.  I poked a hole in the FEP film once, but those are easy things to fix and the FEP film should be changed when it starts to get cloudy or scratched anyhow.

For the price of this printer, its support, and the owners groups that help their members, you can’t go wrong.

Since I’ve purchased this printer, the only printer related expenses other then the resins, that I’ve incurred are things like filters, gloves, cleaning supplies and a lot of isopropyl alcohol. 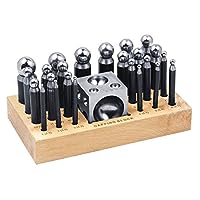 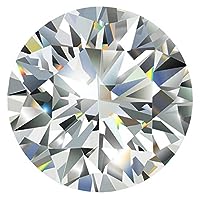 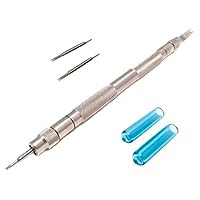 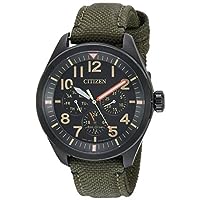 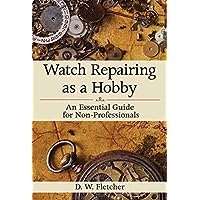